“Star Wars” is good about keeping the content churning for fans: the franchise was most recently given the anime treatment with “Visions” last year, season three of “The Mandalorian” will likely arrive on Disney Plus sometime this year and dozens of other TV offshoots are in the works.

All the “Star Wars” content also means that there’s always new galactic-themed merch and gadgets to gift the biggest fans in your life. Below are 24 of the most unique, fun and nerdy (in the best way possibe) “Star Wars” goods to gift this year.

The closest you’ll ever get to a true lightsaber battle is with this immersive AR headset, which transports you to the outer-rim planet of Batuu as you take on menacing villains from the dark side. Face off in 1-on-1 battles, defeat waves of enemy troops and train your mind in games of intense concentration and strategy, as first seen in the episode “A New Hope.”

The most famous artist in the history of “Star Wars,” Ralph McQuarrie worked hand in hand with George Lucas in creating the saga’s distinct visual aesthetic, in addition to designing iconic characters such as Darth Vader and R2-D2. This comprehensive compendium is the most definitive collection of the artist’s work for “Star Wars,” including hundreds of never-before-seen illustrations and dozens of unpublished interviews.

Inspired by the powerful beskar steel from the “Star Wars” galaxy, the “Mandalorian”-inspired instant camera has the same interface as the traditional Polaroid Now, including an autofocus 2-lens system, built-in double exposure and a self-timer. Pair it with the Yoda-designed i-Type film to get the full,  intergalactic effect. Check out more pop-culture Polaroid collaborations to gift this year.

‘In a Galaxy Far, Far Away: A History from the Pages of the New York Times’

Old media and “Star Wars” fans alike will appreciate this innovative booklet, packed with the famed newspaper’s coverage starting four years before the first film was released. From full color ads for the franchise, interviews with its makers and stars and reports on the development of all the films, leatherette covered book is an informative and thoroughly entertaining coffee table book. Here, check out more coffee table books for film and TV lovers.

Your charcuterie platter becomes a lot cooler with this wooden set designed to the likeness of the “Star Wars” Death Star. The set comes with four assorted full-tang cheese tools and more than 81 inches of surface for cutting and serving.

Hold your tech with the force using this sleek Darth Vader gadget, perfect for keeping track of remotes and game controllers. Plus, it comes with a six-foot USB cable for convenient charging capabilities.

Corkcicle’s luxury water bottlers are given the “Star Wars” treatment in this limited-edition collection, which features six sleek designs inspired by the intergalactic saga. Choose between the canteen, tumbler or stemless bottle depending on your drinking needs, each featuring a screw-on cap, stay-put silicone bottom and signature flat sides.

Enso’s “Star Wars” collection is one of their best ring sets yet. The box comes with six rings, each designed with different iconic characters such as Yoda and Darth Vader.

Any “Star Wars”-loving chef will appreciate this adorable salt and pepper set, designed to look like the power-wielding lightsabers. The high-tech pieces grind pepper and salt with the touch of a button, using batteries to light up while dispensing your flavoring.

The classic Death Star design is imprinted on this three-part grinder, crafted with stainless steel teeth and a cover magnet to ensure your herbs and spices stay fresher longer. 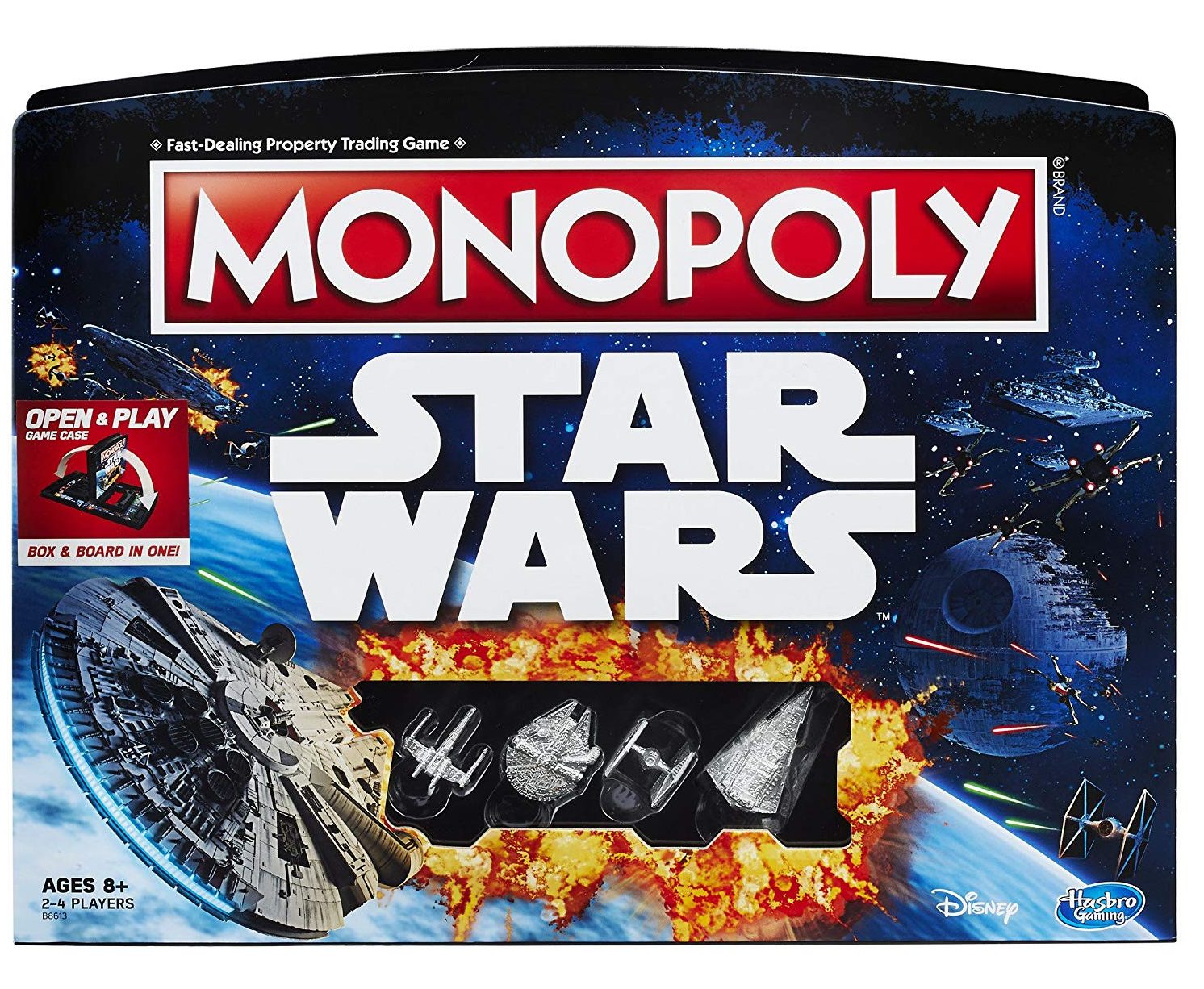 Sip in imperial style with these galactic cocktail glasses, etched one side with Darth Vader’s mask. The pair comes with sculptural slow-melting silicone molds for Darth Vader-shaped ice cubes. 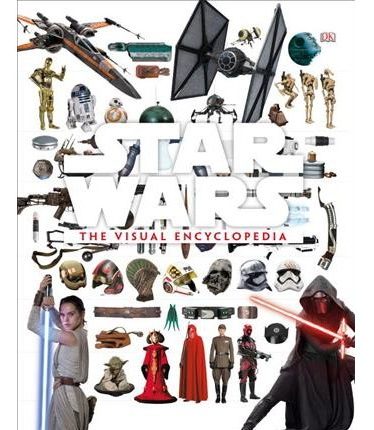