Amazon Prime Day continues, but what deals did you miss? What offers do Marvel, Disney, “Star Wars” and other entertainment creators have beyond the exciting gadgets and gizmos a plenty we showed you earlier today? What DVD box sets, massive book collections and entertainment games and toys stand out amongst the madness of the sales? We sifted through the site to pick out our favorite toys and binge-worthy compilations.

Reminder, you must be an Amazon Prime member to participate in the deals, but there’s currently a 30-day free trial for those who sign up to be a Prime member. This comes with benefits including access to Prime Video, free books via Prime Reading and free music streaming through Amazon Music. Prime Day runs from October 13th to the 14th.

Discover what it means to become a member of the #Family and then get crazy mad when that so called “#Family” invites in a villain who murdered the best person on their crew. It’s a journey. Deckard Shaw is not and never will be #Family. The “Fast & Furious” dvd collection is a whopping 52% off on Amazon Prime day. $28.99, amazon.com 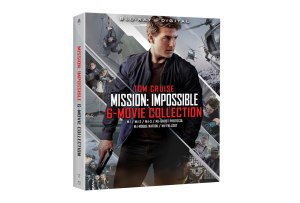 Wouldn’t you like to see all of the mask-ripping identity reveals in one tremendously long stretch? Now you can! Embrace the ever-changing Ethan Hunt haircut and the escalating production insurance as Tom Cruise attempts to do the impossible and out do himself with another death-defying stunt in every new addition. Normally $28.99 this is a 31% discount for Amazon Prime members. $19.99, amazon.com 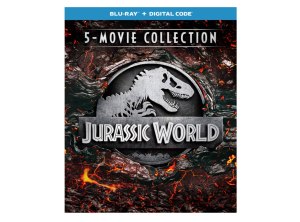 Pick your dinosaur poison. Would you like your “Jurassic Park” classic or maybe with two times the Jeff Goldblum? What about with a little Vince Vaughn? Yes! Vince Vaughn was IN a “Jurassic Park” movie, find out which in this compilation set now 62% off. $22.00, amazon.com 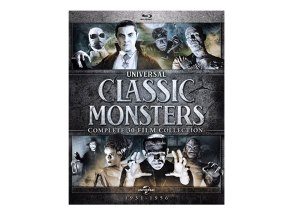 Hollywood’s original horror films, all thirty of them. Get reacquainted with the Mummy, Dracula, Wolfman, the Invisible Man, the Phantom of the Opera, Frankenstein and more in this monstrous collection of Universal’s classic films. It’s a lightning deal that starts tonight at 11:00 PM PST, so be wary and watch for the Prime Day price amazon.com 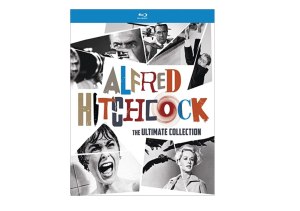 Let the Death Star keep your house illuminated while you slumber. $15.99, amazon.com 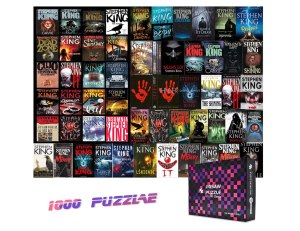 Are we still doing puzzles? Celebrate the spooky season with this collection of Stephen King paperbacks turned into a massive 1,000 piece jigsaw puzzle. And then share which King novel scarred you most as a young reader. $15.19, amazon.com

Everyone was mad for the roaring Chewbacca mask lady years back, but the while that was cute there’s nothing better than sounding like a boss. Darth Vader, Sith Lord, wearer of the big cape and fully ready to force slap anyone in his way. $31.99, amazon.com

“Star Wars” meets “Angry Birds” and it’s honestly adorable. Think of it as the toy set up you won’t get mad if your kids knock down all over the table because that’s the point! It’s super cute and on a super cute sale at, $27.99, amazon.com

A clever nod to a “Guardians of the Galaxy.” Show your love of classic rock and Chris Pratt’s Star-Lord, but do it in a subtle manner. This iPhone case is made of silicone and compatible for the iPhone 11.  $10.39, amazon.com

Three different boxed sets from Garth Brooks’ legacy collection, on vinyl. There’s the limited edition, original analog edition and the digitally remixed/remastered edition. Enjoy the warmth of listening to “No Fences,” “The Chase,” “In Pieces,” “Fresh Horses” and “Triple Live” on your record player because according to everyone online, it’s just better! Prime members save 50% at checkout. $153.09 amazon.com 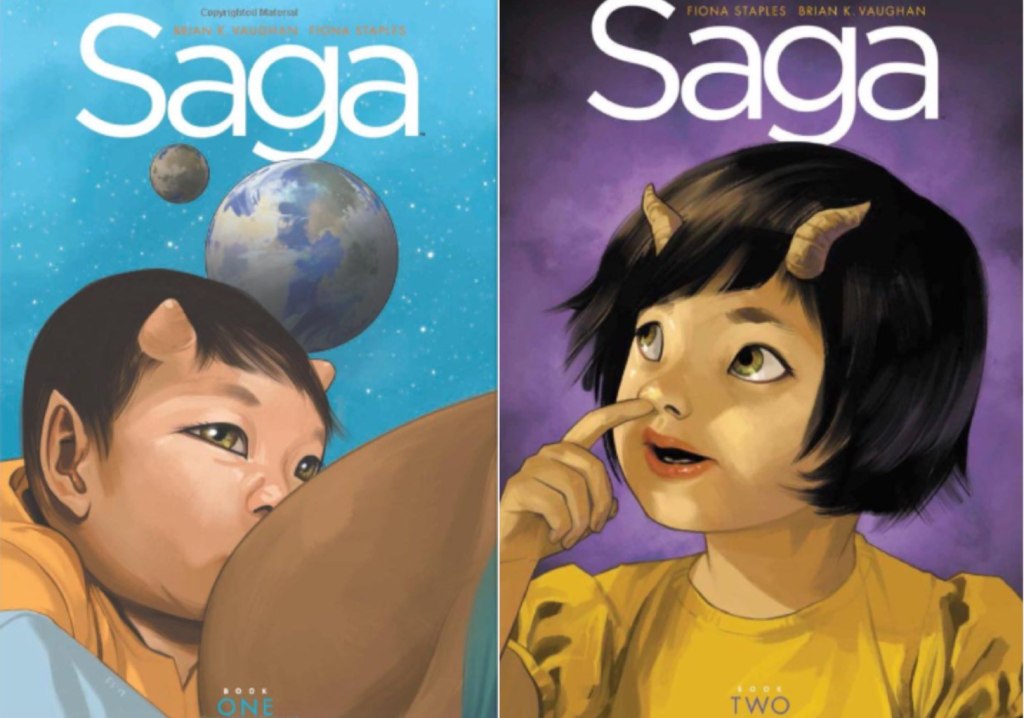 When you know, you know. Perhaps one of the greatest graphic novels ever put to ink, Brian K Vaughan and Fiona Staples’s “Saga” is so gripping and wildly fantastic that Hollywood STILL hasn’t managed to turn it into a half-baked TV series or film. Truthfully, we’d love to see it done well, but for now we’ll stick with the books. The story follows Hazel, a child born to a pair of star-crossed lovers stuck on different ends of a warring galaxy. Together the family has to fight (everything and everyone) to preserve their loved one. Beloved by everyone winner of (just about) every award imaginable, it’s time to stop saying you’ll read this great piece of fantasy and check this one off your list. 32.99, amazon.com