Apple is notorious for rarely going on sale, so it’s smart to pounce fast when you see a good deal online.

Currently, there are more than a few Apple Watch models on huge sales on Amazon, but with dozens of competing sales and listing prices on different retailers it can be hard to keep track of the best deals.

The best deal is on the Apple Watch Series 5, currently 56% off on Amazon, bringing down the price from $429 to $188. The sub-$200 price tag is unbeatable for the fairly new model, which was the first smart watch to debut an always-on Retina display when it first came out in 2019.

Below, check out more Apple watch deals to shop today:

The Series 5 debuts an always-on Retina display so it’s easy to see the time and other important information without tapping the display. The new iteration also helps users better navigate their day with new location features, such as the built-in compass and current elevation. Plus, the 5 also comes with the widest range of band materials so you can pick and choose from different sleek designs, including stainless steel, ceramic and an all-new titanium.

The Series 7, which launched late last year, boasts a larger screen and a  faster charging time compared to earlier models — and it’s now the cheapest we’ve ever seen it. Other design updates include more a durable build, with front crystals that are more resistant against cracking, and it has IPX6 dust resistance for the first time. Aside from some new hues, such as a gorgeous forest green and midnight blue, the new model has all of the best qualities you look for in a smart watch, such as high-tech fitness tracking, seamless voice controls and instant access to texts, calls and other apps. 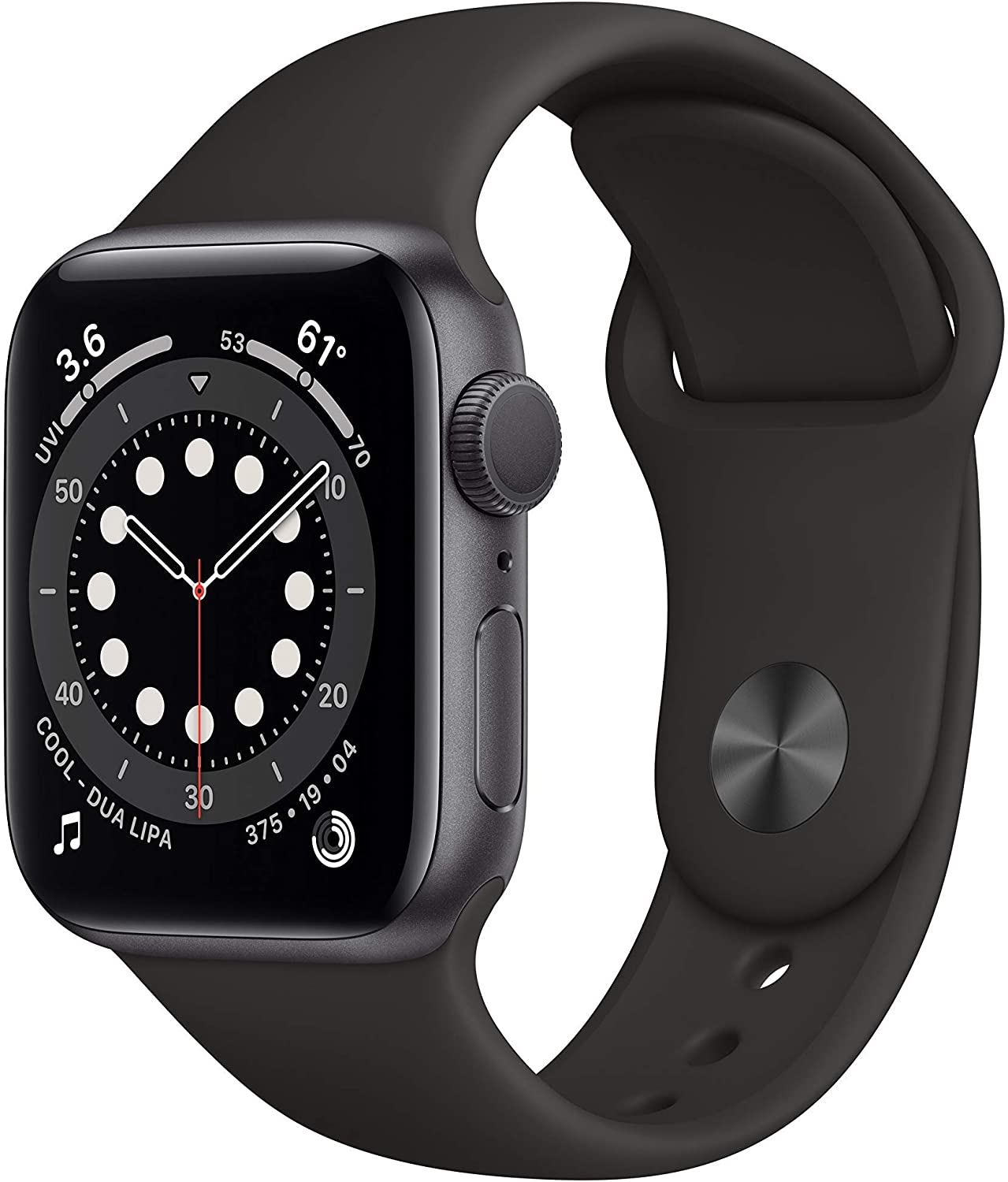 While the Series 6 only features marginal improvements from its predecessors, it’s still the most advanced model in the Apple lineup, and the best smart watch on the market. Like the 5, it features an always-on display meaning you can always check the time (in addition to most-used apps, weather, battery percentage and other important updates) without the need to tap the screen. But new features include a faster charging time, a brighter retina display and a handy blood oxygen sensor that joins the gadget’s already-impressive arsenal of health trackers.

You save $50 with this deal from Walmart, which brings down the price of the Series 3 to a mere $149. This model comes with an Apple sports band and aluminum case, and is probably the best choice for those who prioritize fitness and activity tracking in their smart watches. It allows you to measure your workouts, share your daily activity for motivation and monitor your everyday heart rate and stress levels. Plus, you can sync your favorite music, podcasts and audiobooks to stay entertained wherever you are.