Leonardo DiCaprio’s 17 Best Film Performances: From ‘Titanic’ to ‘The Departed’ 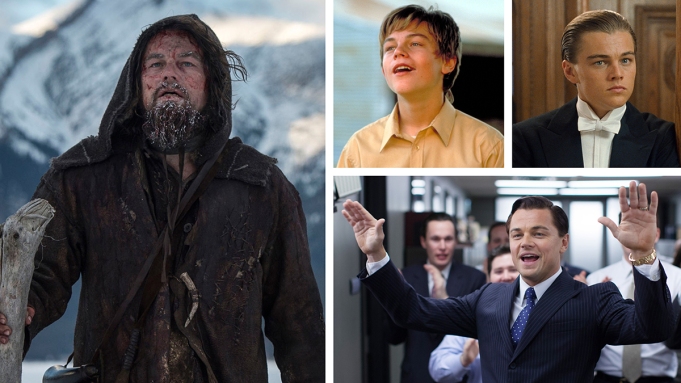 The megastar nabbed his first nomination as a producer for Martin Scorsese’s “The Wolf of Wall Street” (2013). His winning dance with the Academy came as frontiersman Hugh Glass in Alejandro G. Iñárritu’s “The Revenant” (2015). He then tacked one more nomination to his impressive resume as faded television star Rick Dalton in Quentin Tarantino’s “Once Upon a Time… in Hollywood” (2019).