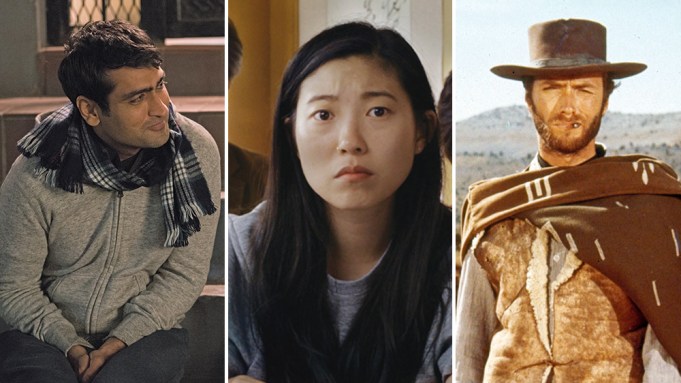 In the era of social distancing, watching movies on streaming services has become everyone’s plan for Friday night (or every night).

But even then, it can be hard to know which movie to watch — and on services like Amazon Prime Video, the titles that are advertised the most usually cost money to rent or buy, even with an Amazon Prime subscription. This is especially true of the many Oscar-winning films from 2019 that are now available on Amazon Prime, like “Parasite,” “Joker,” “Knives Out” and “Little Women,” which range from $2.99 to $9.99 to watch.

So, with that in mind, we put together a list of 25 of the best movies on Amazon Prime. These critically-acclaimed films range from huge blockbusters like “Mission Impossible: Fallout” and “Escape from Alcatraz” to hidden gems such as “Gloria” and “Blow the Man Down.” There are concert documentaries — “Stop Making Sense” and “Gimme Danger” — as well as regular documentaries — “Sharkwater Extinction” and “One Child Nation.” Rom-coms like “Roman Holiday” and “The Big Sick” have also made the list, as well as classic westerns such as “The Good, The Bad and The Ugly” and “Once Upon a Time in the West.”

Whether you’re in the mood for something serious or lighthearted, funny or scary, something on this list should speak to you. Microwave some popcorn, raid your secret candy stash and enlighten yourself with one of these great films.