2022 Final Oscars Predictions: The Collective Predictions in All 23 Categories 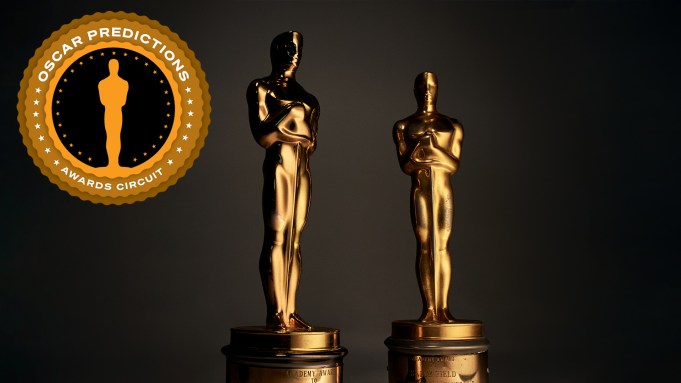 Welcome to THE COLLECTIVE, all the latest predictions for the upcoming Academy Awards in one place. See the top 10 best picture awards contenders, with the top 5 prospects in all categories. Check back Thursdays for the latest updates.

It’s all come down to this. Ninety-four years of Oscar history have been digested and cross-examined to help yield the critical answer: Which films and performances will win Academy Awards on March 27?

All the statistics that could be broken with “CODA,” “The Power of the Dog” or “Belfast” winning the top prize include:

By the sheer scope of its nomination tally, Netflix is the closest it’s ever been to taking home the statuette for the Academy’s most prestigious prize. Jane Campion’s “The Power of the Dog” has won the most critics’ awards for best picture, and the film has walked away with the top honor at the BAFTA and DGA ceremonies, which have Oscar-voter crossover. However, in what feels like an even divide, some Academy members told Variety they were ranking it at No. 1 on their preferential ballot, while others were putting it toward the bottom of that category.

Friendly reminder: all predictions on the 2022 Oscars Collective are in alphabetical order.

NOTE: All final credits are determined by the Academy and will be announced with nominations on Feb. 8.