Emmys: The State of the Race in All Categories as Voting Closed 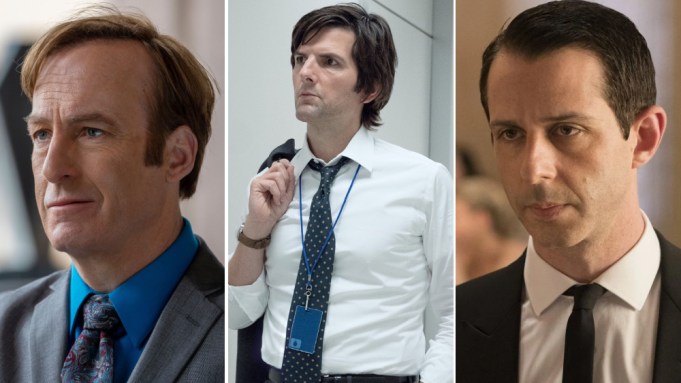 With the combination of HBO and HBO Max, the network and streamer led the tally with 140 nominations overall. Breaking them up accordingly, HBO had 114 noms with 26 for HBO Max. Netflix was next with 105, with a robust showing, particularly in the Creative Arts categories.

The 74th Primetime Emmy Awards will take place on Monday, Sept. 12, and air on NBC.