2022 BAFTA Awards Longlist Predictions: ‘No Time’ to Bet Against James Bond or ‘Belfast’ 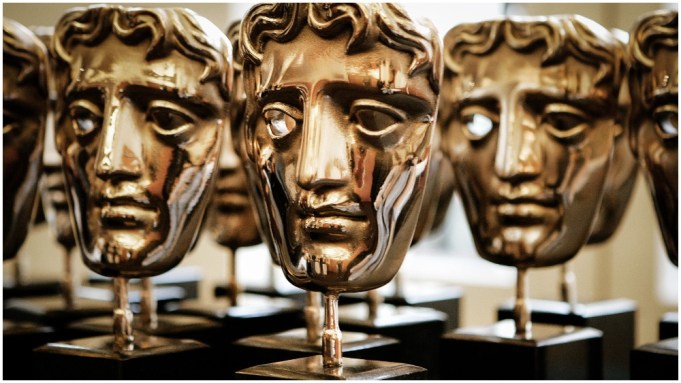 264 films were submitted for the BAFTA Awards, with five available slots for best film. Expected to be strong contenders among the robust membership is the final outing for Daniel Craig as James Bond with “No Time to Die” and Kenneth Branagh’s drama “Belfast.”

For outstanding British film, the group expanded to 10 nominees last year. There are 64 features in the running for that category, including Walt Disney Pictures’ “Cruella” and MGM and United Artists Releasing’s “House of Gucci.”

BAFTA continues to make a conscious effort to widen its net for diversity, both within its membership and the films it honors. However, with a new voting method introduced last year following the results of their diversity review, the group threw the awards season for a loop with surprise selections. Instituting a jury into the voting process, performances such as Radha Blank (“The Forty-Year-Old Version”) and Adarsh Gourav (“The White Tiger”) managed to make the cut in favor of “safer” picks like eventual Oscar nominees Carey Mulligan (“Promising Young Woman”) and Gary Oldman (“Mank”).

Once in a while, you see leading and supporting candidates make a switch in their category submissions. The most notable is Vincent Lindon’s turn in “Titane,” which tied for supporting actor (with Kodi Smit-McPhee for “The Power of the Dog”) at the Los Angeles Film Critics Association. Lindon will be competing in leading actor for the BAFTAs.

Notable actors are looking for boosts from the British voting bloc, including Will Smith from “King Richard” and Denzel Washington from “The Tragedy of Macbeth,” both of whom have never been nominated.

The acting chapter (similar to the actors’ branch of AMPAS) votes by ranking up to 15 actors for round one. The top two performances are automatically nominated for the BAFTA Awards. The following 10 highest vote-receivers are longlisted. Then, a jury selects three actors based on those ranked 13th through 22nd. 15 performances will ultimately be longlisted. For round two, and with the top two already automatic nominees, the jury considers the remaining 13 actors and votes for the four remaining nominees slots. Six actors become BAFTA nominees.

The first round of voting for the BAFTA Awards closes Monday, Jan. 3. The British Academy will announce its longlist in all categories on Jan. 12. The official BAFTA nominations will be announced on Feb. 3. The BAFTA Awards are scheduled to take place on Mar. 13.

Check out the first predictions for the BAFTA longlist down below.
*all distributors listed are for the U.S. releases