Oscars 2020: How to Stream and Watch Online 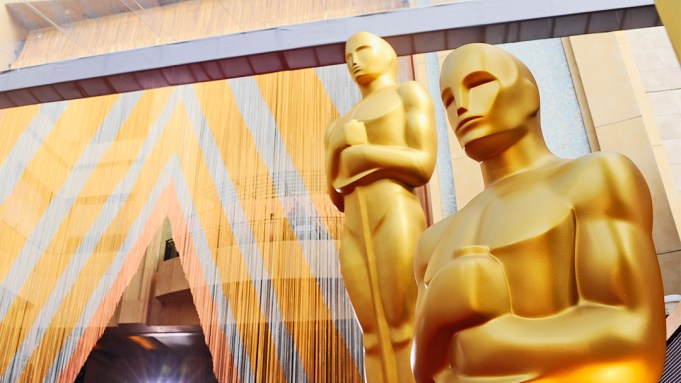 Awards season officially comes to a close on Oscar Sunday.

The 92nd Academy Awards will be held at Hollywood’s Dolby Theatre on Feb. 9 and air live on ABC at 5 p.m. PT/8 p.m. ET. Red carpet coverage will begin at 3:30 p.m. PT/6:30 p.m. ET. Viewers will be able to live-stream the awards show on abc.com or on the ABC app via DirecTV Now, Hulu, PlayStation Vue and YouTube TV.

A special tribute for Kobe Bryant and his daughter Gianna is scheduled to take place during the ceremony. The pair, along with seven others, died in a helicopter crash on Jan. 26. The NBA legend won an Oscar in 2018 for the animated short film “Dear Basketball.”

“Joker” leads Oscar nominations with 11, followed by “Once Upon a Time in Hollywood,” “The Irishman” and “1917” with 10. Acting frontrunners include Renee Zellweger, up for her turn as Judy Garland in “Judy”; Joaquin Phoenix for the titular supervillain in “Joker”; Laura Dern as a divorce attorney in “Marriage Story”; and Brad Pitt as stuntman Cliff Booth in “Once Upon a Time.”

Here are our predictions for how the night will pan out.