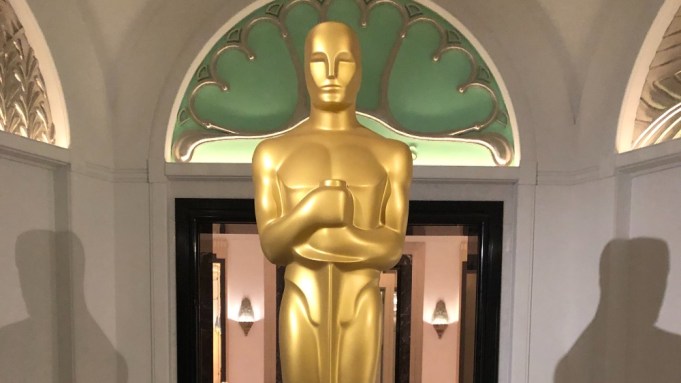 Welcome to THE HUB, the main page to access all the individual prediction categories and commentary for the upcoming Academy Awards, Emmys and more. You can also visit the archives of previous awards years.

The Screen Actors Guild Awards, hosted by SAG-AFTRA, is an annual award show that has become one of the most essential indicators for the Oscars. For example, four films have won the most SAG awards with three: 1999’s “American Beauty,” 2002’s “Chicago,” 2011’s “The Help” and 2017’s “Three Billboards outside Ebbing, Missouri.” Likewise, three movies have been nominated for the most SAG awards with five: 1998’s “Shakespeare in Love,” “Chicago” and 2008’s “Doubt.”

About the BAFTA Awards

The British Academy of Film and Television Arts, or BAFTA, is an independent charity that supports, develops and promotes the art forms of the moving image – particularly film, television and games – in the United Kingdom. The group is also an international program of learning events and initiatives offering access to talent through workshops, masterclasses, scholarships, lectures and mentoring in the U.K. and the United States.