Oscar Predictions: Best Supporting Actress – What Do We Make of Keke Palmer’s NYFCC Win for ‘Nope?’ 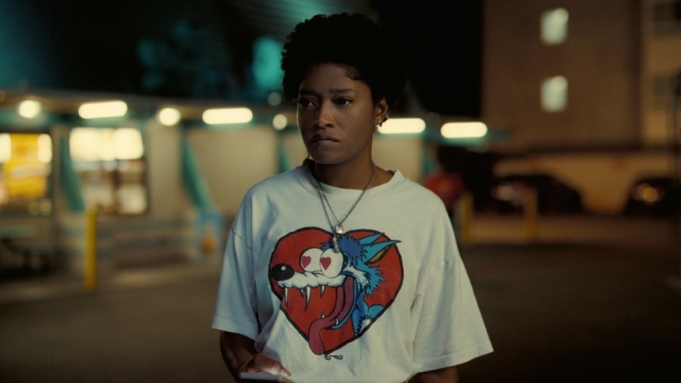 CATEGORY COMMENTARY: One of the surprises during the New York Film Critics Circle winners announcement was the naming of Keke Palmer for best supporting actress for her turn as the UFO-chasing, wise-cracking sister in Universal Pictures’ “Nope.” The sci-fi horror flick from Oscar winner Jordan Peele has been bubbling on the circuit since its July release, making stops at TIFF with a special screening and Palmer being singled out in reviews. While her performance is more in line with a lead performer, this recognition could give her campaign the boost it needs heading into voting for SAG nominations, which begin on Monday, Dec. 5.

It’s worth noting the NYFCC winners for best supporting actress haven’t faired too well when translating to Oscar nominees. While you can point to Patricia Arquette (“Boyhood”) and Regina King (“If Beale Street Could Talk”) as success stories, critical favorites like Kristen Stewart (“Clouds of Sils Maria”), Tiffany Haddish (“Girls Trip”) and last year’s Kathryn Hunter (“The Tragedy of Macbeth”) never really took off when the major noms were announced, including at the Oscars.

The entire category is still in a state of flux. While there are many beating the drum for Angela Bassett in “Black Panther: Wakanda Forever” or any women from “Women Talking” notably Jessie Buckley, Claire Foy and Judith Ivey, we simply don’t know which way the race will swing.

There are also the multiple women from “Everything Everywhere All at Once” (Jamie Lee Curtis and Stephanie Hsu), “Glass Onion” (Kate Hudson and Janelle Monáe), “The Whale” (Hong Chau and Sadie Sink) and “The Woman King” (Thuso Mbedu and Lashana Lynch).

Nina Hoss is hopefully headed for an “attachment” vote to her co-star Cate Blanchett in “Tár” but make no mistake, her performance is precisely calculated and executed and is one of the best of the year.

After premiering this week, “Emancipation” received mixed reviews from the first drop of critics’ takes. However, Charmaine Bingwa (on the Variety Awards Circuit Podcast this week), demonstrates how to make the most of limited screen time.

Find the SAG Awards predictions for film and Golden Globe predictions in all of the film categories on their respective pages.