Continue to Variety SKIP AD
You will be redirected back to your article in seconds
Jul 28, 2022 8:15am PT 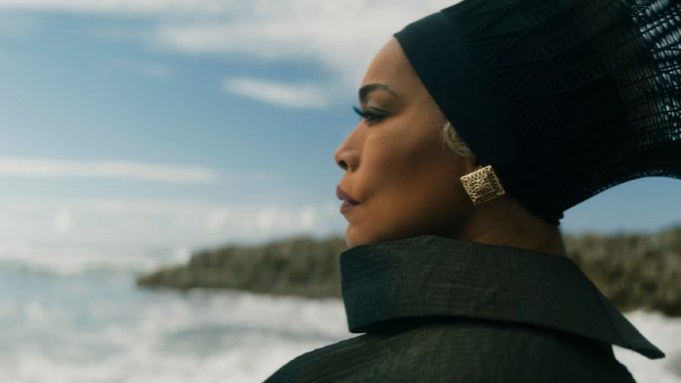 With “The Fabelmans” set to debut at TIFF, it could start the coronation of Michelle Williams (depending on the categorization of the performance). Also, with the trailer for “Black Panther: Wakanda Forever” dropping, showcasing a brief but passionate showing of Angela Bassett, who’s only been nominated once for “What’s Love Got to Do With It?” (1993), rumors say she could be one to watch on the circuit.