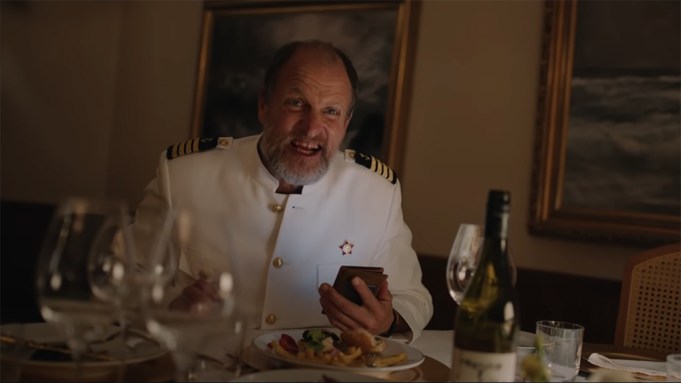 A wide-open category with a few opportunities to reward some veterans such as three-time nominee Woody Harrelson (“Triangle of Sadness”) or one-timer Don Cheadle (“White Noise”).