Oscars Predictions: Animated Feature – ‘Marcel’ and ‘Pinocchio’ in a Closer Than Expected Race 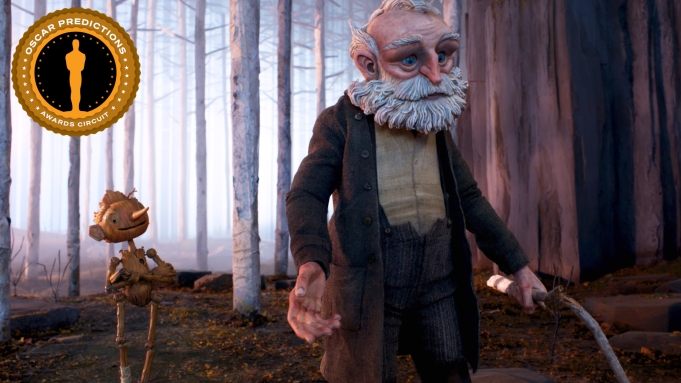 CATEGORY COMMENTARY: “Guillermo del Toro’s Pinocchio” from Netflix is still the one to beat but the race has become a bit tighter since it wasn’t able to capitalize on other nominations such as original score, original song, production design, sound and adapted screenplay.

That could allow a lane for A24’s “Marcel the Shell with Shoes On” to strut its way to victory with its light charm and 88-minute runtime.

With Annie Awards still to come, which “Marcel” is not recognized in the top category, that will likely tilt the race in “Pinocchio’s” favor, but watch out for BAFTA to throw a curveball.

The 95th Oscars ceremony will be held at the Dolby Theatre and televised live on ABC on Sunday, March 12, 2023.