Oscar Predictions: Best Actress – Former Winners Viola Davis and Frances McDormand Could Be Back in the Running 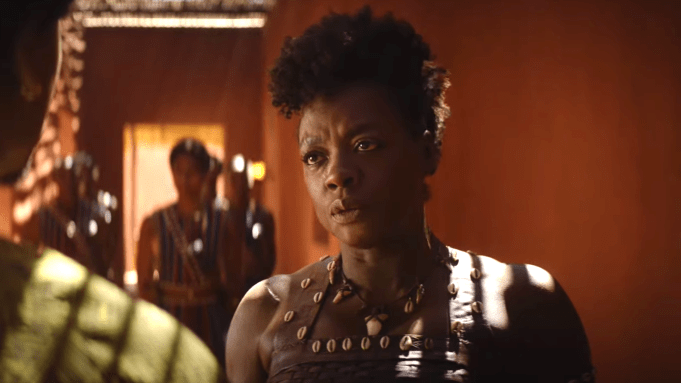 Multiple former winners could be in the running this year such as Cate Blanchett (“TAR”), Viola Davis (“The Woman King”) and Frances McDormand (“Women Talking”), with plenty of former nominees and possible breakthroughs on the horizon.