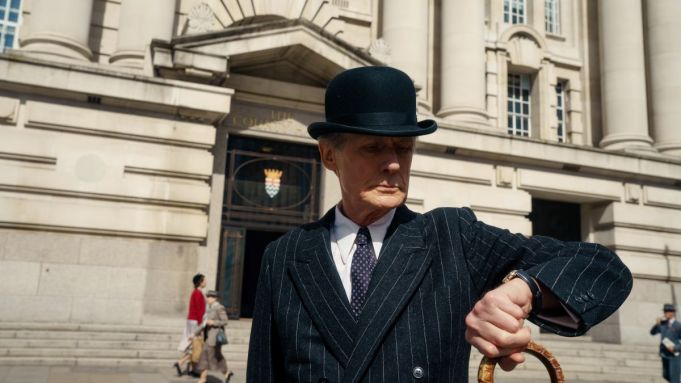 CATEGORY COMMENTARY: Sony Pictures Classics’ “Living” premiered at Sundance, and since, has played at nearly all the fall festivals except for New York, gaining more traction and acclaim for its leading performer Bill Nighy. This run could bring him his first Oscar nomination, similar to Richard Jenkins for “The Visitor” (2008).

Brendan Fraser continues to be the comeback story of the year after big debuts out of Venice and Toronto for his work in Darren Aronofsky’s “The Whale.” But it won’t be easy for the 53-year-old actor. A competitive race is underway that will include one-time nominee Hugh Jackman in Florian Zeller’s “The Son” and Volpi Cup winner Colin Farrell for one of his best turns yet in Martin McDonagh’s “The Banshees of Inisherin.”

Variety's unmatched coverage gives its readership unbeatable exposure in print and online, as well as provides inside reports on all the contenders in this year's awards season races. In addition to predictions, the section includes -- Awards Circuit Column, a weekly analysis dissecting the trends and contenders in the race; Awards Circuit Podcast, a weekly series featuring interviews with the top contenders in the awards race and an expert roundtable discussion with Variety's leading editors and columnists; Awards Circuit Predictions Video Series, a deep dive into specific categories, led by the leading pundits.