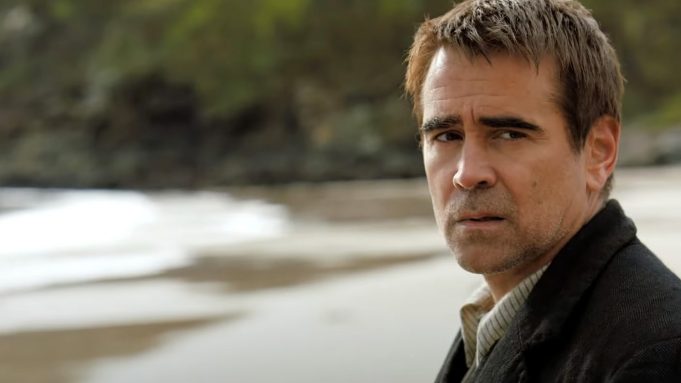 CATEGORY COMMENTARY: Colin Farrell is working his way up the rankings, taking the top spot for the first time on the prediction charts for his work in “The Banshees of Inisherin.” With the Volpi Cup out of Venice and now the New York Film Critics Circle, which was a shared prize with his other work in “After Yang,” he’s beaten frontrunner Brendan Fraser for “The Whale,’ on two occasions. While it’s still plenty early and anything can still happen. It’s worth noting the accomplishment of the Irish actor in a film that is also currently holding the number one spot in best picture.

That doesn’t mean Austin Butler can’t sneak in and take it for his work in Baz Luhrmann’s “Elvis,” which continues to screen like gangbusters for voters.

Also rising this week is Adam Sandler for “Hustle,” following an incredible Gotham Awards speech and Paul Mescal for “Aftersun,” who’s movie is still being discovered with love pouring in.

Find the SAG Awards predictions for film and Golden Globe predictions in all of the film categories on their respective pages.

The 95th Oscars ceremony will be held at the Dolby Theatre and televised live on ABC on Sunday, March 12, 2022.