SAG Predictions: Male Actor in a Leading Role – Andrew Garfield and Will Smith Are the Two Frontrunners 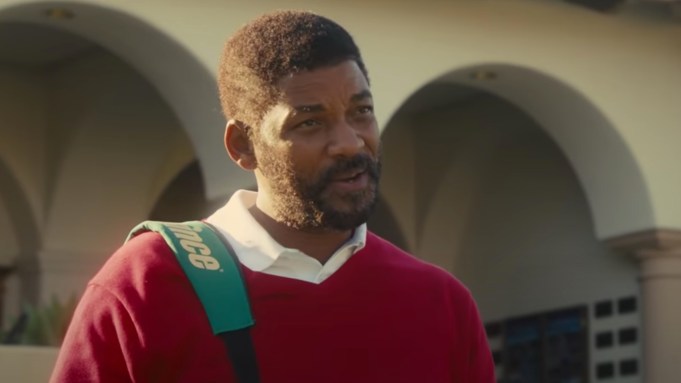