Oscars Predictions: Best Makeup and Hairstyling – Is ‘Coming 2 America’ Coming to the Oscars? 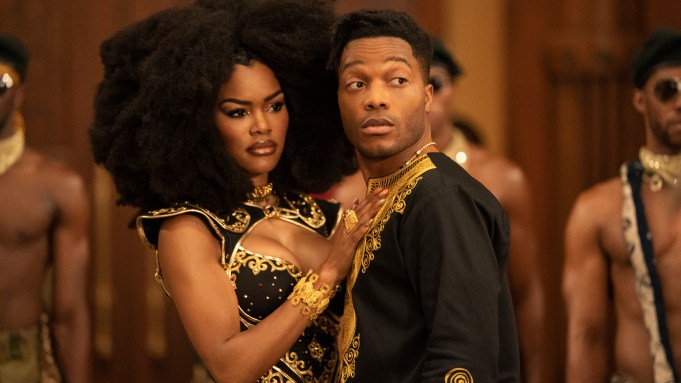