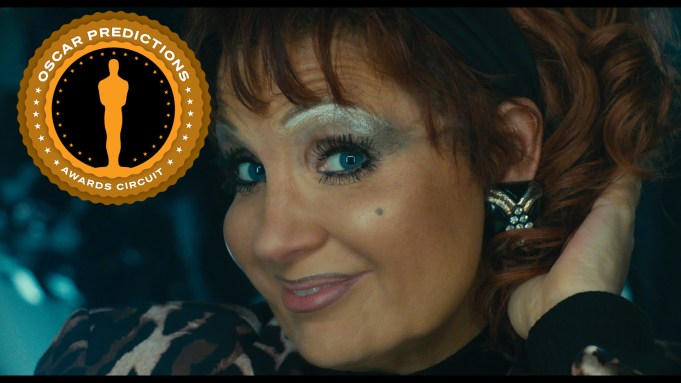 The packaging of Jessica Chastain, who is one of the leading contenders for best actress for “The Eyes of Tammy Faye” and the BAFTA and Critics Choice-winning makeup and hairstyling team has kept it leading the discussion. “Coming 2 America” led the Make-Up Artists and Hair Stylists Guild (MUAHS, IATSE Local 706), dominating the night with wins for best contemporary make-up and hairstyling, in a surprise win, beating out Oscar frontrunners like “Dune,” “Tammy Faye” and “House of Gucci” for best special make-up effects.

That could be the upset waiting in the wings.