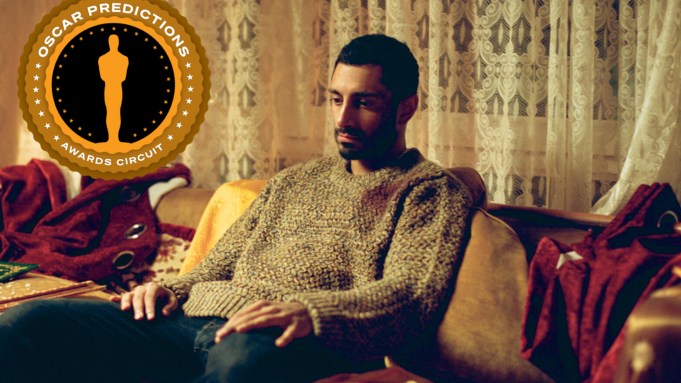 The shorts categories are the make-or-break factor for winning an Oscar pool.

Riz Ahmed has joined an exclusive club with his live-action short nom for “The Long Goodbye.” He’s the fifth person to hold nominations for acting and a short film category, following Peter Sellers, Dyan Cannon, Kenneth Branagh and Christine Lahti, who won live-action short in 1995. He was nominated for best actor last year for his performance in “Sound of Metal” (2020), losing to Anthony Hopkins for “The Father.” The shortest of the nominated films at 13 minutes, the film includes timely themes surrounding a far-right march that plays out on television and ultimately arrives at his front door. The movie also won best British short at the British Independent Film Awards, as well as high-profile trophies from Palm Springs International ShortsFest and London Critics.

In addition, Ahmed will also be the first Muslim to win this category in Oscar history while Karia will be the first Indian winner ever.

“Ala Kachuu – Take and Run” is written and directed by Swedish filmmaker Maria Brendle and tells the story of a young Kyrgyz woman who is kidnapped and forced to marry. It’s a timely story at this moment where women’s rights are under fire in governments and nations across the world. The film has won over 20 awards from film festivals, including WorldFest Houston and Boston Short Film Festival. The runtime is 38 minutes.

“On My Mind” is written and directed by Oscar winner Martin Strange-Hansen, who won best live-action short with “The Charming Man” (2002). It provides an existential look at life, death and karaoke told through the eyes of Henrik, who wants to sing a song for his wife. Its only win on the circuit was at the Flensburg Short Film Festival, where the film took home the audience award. The runtime is 18 minutes.

Mexican filmmaker KD Davila helms “Please Hold,” a story of a young man’s life that is suddenly and inexplicably derailed as he finds himself at the mercy of the criminal justice system. The film won the special jury award at the Palm Springs International ShortFest in 2021. The runtime is 19 minutes.

“The Dress,” from writer and director Tadeusz Lysiak, is unconventional but has won some accolades, including best narrative short at the Atlanta Film Festival. The film tells the story of a lonely maid who gets repeated visits from interesting characters. The runtime is 30 minutes long.