Oscars Predictions: Best International Feature – Shortlist Voting Is Around the Corner, Where Does It Stand?

Other awards contenders include "Compartment No. 6," "A Hero," "Flee," "I'm Your Man" and "Worst Person in the World" 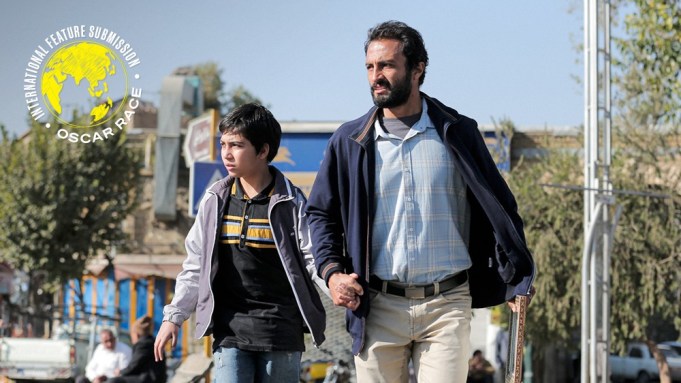 The deadline for submissions to the Academy is Nov. 1. The shortlist of fifteen finalists is scheduled to be announced on Dec. 21.

The Academy Awards, better known as the Oscars, is Hollywood’s most prestigious artistic award in the film industry. Italy is the most winning country in the history of the category with France right behind.