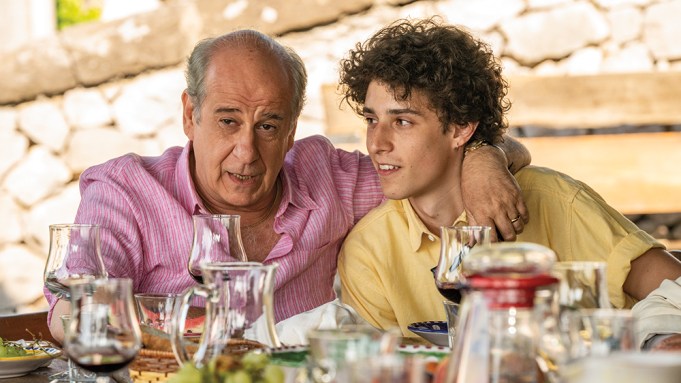 The Academy Awards, better known as the Oscars, is Hollywood's most prestigious artistic award in the film industry. Italy is the most winning country in the category's history, with France right behind.