Continue to Variety SKIP AD
You will be redirected back to your article in seconds
Mar 24, 2022 9:10am PT 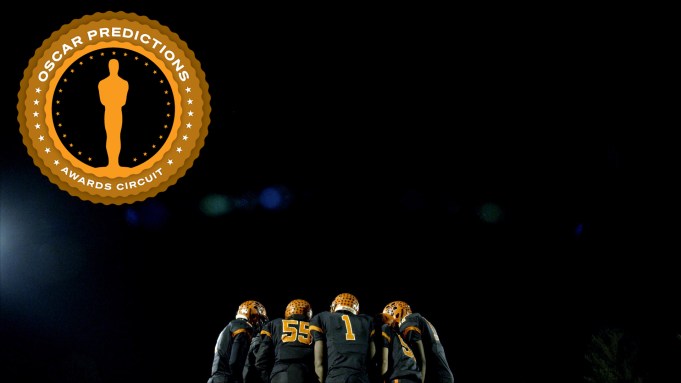 The momentum for a movie like Apple Original Films’ “CODA” could positively affect Ogens’ short, which takes a poignant look into a group of friends from Maryland School for the Deaf dealing with a tragic loss of a friend. With a runtime just two minutes shy of qualifying for documentary feature, the 39-minute doc is one of the longest of the contenders.

Kos and Shenk’s film has the advantage of getting support from Los Angeles members, as the film looks at the unhoused population, something that hits very close to home. The film also runs for 39 minutes.

Netflix brought out the big guns with “Three Songs for Benazir,” which features Prince Harry moderating a conversation. This could have a significant impact on the voters overseas. The film has also won several honors already, including a Cinema Eye Honor award. The runtime is 22 minutes.

One year after being nominated with composer Kris Bowers for “A Concerto Is a Conversation,” Ben Proudfoot is back with another nom for “The Queen of Basketball,” a beautiful portrait of NBA draft legend Lucy Harris. Shaquille O’Neal as a producer may give the film some clout in the race, especially with wins from the Critics Choice Documentary Awards and Palm Springs International Shortsfest. The runtime is 22 minutes.

Finally, Jay Rosenblatt’s “When We Were Bullies” examines his childhood from a 50-year distance. At 36 minutes, the film has popped up at multiple festivals, including Sundance, but could be too under the radar to go the distance.

Going with “Audible” to squeak this one out.