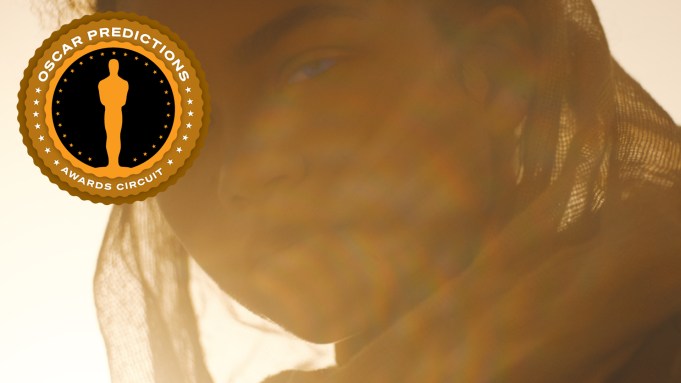 The race for best cinematography is among the most competitive races this year at the Oscars. It’s between Greig Fraser’s diligent work on “Dune” and Ari Wegner’s passionately framed “The Power of the Dog.” In a close race that could go in any direction, both are the top two leading winners of the awards season so far.

The American Society of Cinematographers handed out its top prize in feature film visual storytelling to “Dune.” Last year’s winner, Erik Messerschmidt for “Mank,” who presented the feature film prize to Greig Fraser, won the Oscar without any other major precursor. Fraser is aided by the domination of “Dune” in the artisan races, in addition to the success and beauty of Matt Reeves’ “The Batman” which may have helped during final voting.

While Wegner’s nomination is historic as the second woman to be nominated for cinematography, and the Critics Choice gave her a boost with their award, she’s hoping the love for “The Power of the Dog” runs deep enough to push her over the edge. If “The Power of the Dog” were to win best picture, the movie would be the first shot by a woman to win the top prize. That would also be the case for “CODA” cinematographer Paula Huidobro, who wasn’t nominated.