New predictions and updates every Thursday, along with the Awards Circuit column and podcast. 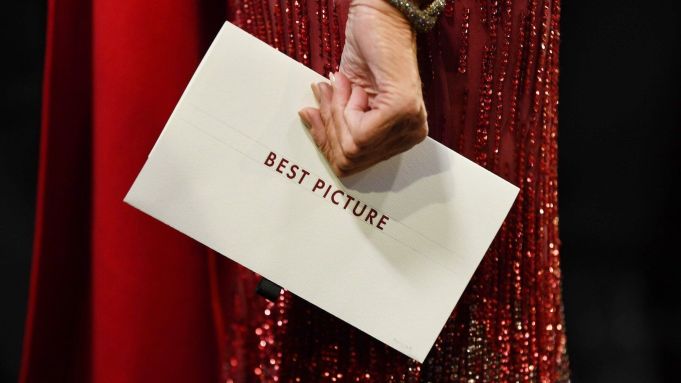 To see all the latest predictions, of all the categories, in one place, visit THE COLLECTIVE.

AWARDS PREDICTION COMMENTARY: Searchlight Pictures’ “Nomadland” has shown it has the ability to pass one of the thorniest tests in the Oscar season canon: the preferential ballot. That’s the method used for selecting a winner at the Producers Guild Awards, which is also used by the Academy Awards for choosing its top prize. On March 24, the film took home the PGA for best picture, which means it’s looking like the Oscar is a done deal.