Oscars Predictions: Best Visual Effects – ‘Tenet’ Is the Frontrunner But ‘Mulan’ Could Crash the Party 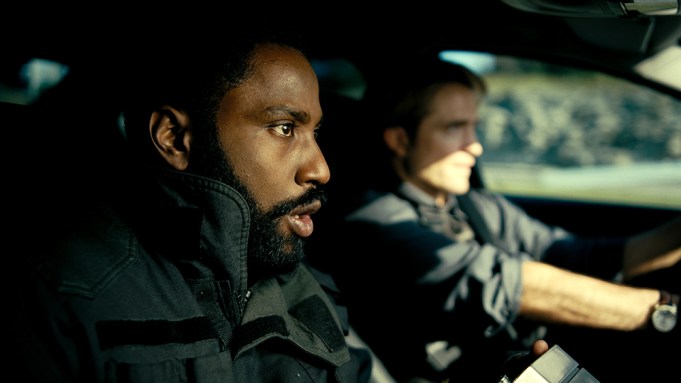 AWARDS PREDICTION COMMENTARY: With the production design nomination, “Tenet” has the edge, and it has won BAFTA and almost every other prize out there. VES Guild went with “The Midnight Sky,” but I don’t think it was enough to make a difference. “Mulan” also has support that could shake things up a bit.

The Academy Awards, better known as the Oscars, is Hollywood’s most prestigious artistic award in the film industry. The most awarded films in Oscar history are “Ben-Hur,” “Titanic” and “The Lord of the Rings: The Return of the King” at 11 statuettes. The most nominated films in Academy history are “All About Eve,” “Titanic” and “La La Land” at 14. “La La Land” is the only film of the three to have lost best picture. The biggest Oscar “losers,” meaning most nominated and walk away with zero awards, are 1977’s “The Turning Point” and 1985’s “The Color Purple” at 11 each. The magnificent Dennis Muren has a stellar 6 Oscars in this category which include “The Abyss,” “Terminator 2: Judgment Day” and “Jurassic Park.” He also 2 Special Achievement Oscars for “The Empire Strikes Back” and “Return of the Jedi” of the “Star Wars’ series. Gordon Jennings and Ken Ralston have five wins each.