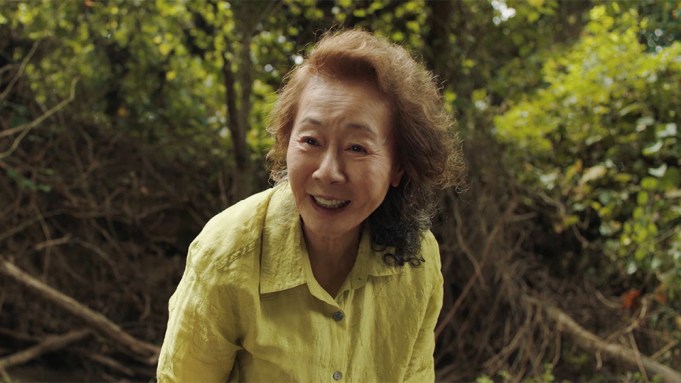 AWARDS PREDICTION COMMENTARY: While the category was open at the beginning of the season, SAG and the BAFTAs changed that. Yuh-Jung Youn is on track to become just the second Asian woman to win an acting prize. Olivia Colman and Amanda Seyfried do have supporters and could be closer to spoiling than most people assume. Glenn Close, on her eighth nomination, doesn’t seem to have the support for a long-overdue win but crazier things have happened, proven by her surprise loss to Colman for “The Favourite.” If she does lose once more, she’ll be tied as the most nominated actor without an Oscar win, with the late Peter O’Toole.

The Academy Awards, better known as the Oscars, is Hollywood’s most prestigious artistic award in the film industry. The most awarded films in Oscar history are “Ben-Hur,” “Titanic” and “The Lord of the Rings: The Return of the King” at 11 statuettes. The most nominated films in Academy history are “All About Eve,” “Titanic” and “La La Land” at 14. “La La Land” is the only film of the three to have lost best picture. The biggest Oscar “losers,” meaning most nominated and walk away with zero awards, are 1977’s “The Turning Point” and 1985’s “The Color Purple” at 11 each. Only two women have won this category, Dianne Wiest and Shelly Winters. Thelma Ritter has the most nominations at six, while Amy Adams is second with five. The oldest winner ever is Peggy Ashcroft (“A Passage to India”) at 77, while the oldest nominee is Gloria Stuart (“Titanic”) at 87. Tatum O’Neal (“Paper Moon”) is both the youngest nominee and winner in history at 10.