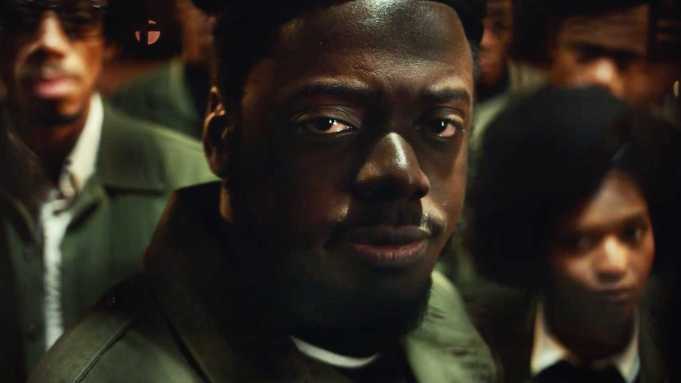 AWARDS PREDICTION COMMENTARY: No person in modern history has lost the Oscar after winning all the televised award shows. This one seems locked.

Will win: Daniel Kaluuya, “Judas and the Black Messiah”
Could win: Sacha Baron Cohen, “The Trial of the Chicago 7”
Should win: Paul Raci, “Sound of Metal” (because Kaluuya and Stanfield are both leads)
Should have been here: Eli Goree, “One Night in Miami”

The Academy Awards, better known as the Oscars, is Hollywood’s most prestigious artistic award in the film industry. The most awarded films in Oscar history are “Ben-Hur,” “Titanic” and “The Lord of the Rings: The Return of the King” at 11 statuettes. The most nominated films in Academy history are “All About Eve,” “Titanic” and “La La Land” at 14. “La La Land” is the only film of the three to have lost best picture. The biggest Oscar “losers,” meaning most nominated and walk away with zero awards, are 1977’s “The Turning Point” and 1985’s “The Color Purple” at 11 each. Walter Brennan has the most wins in this category with three, while Mahershala Ali, Michael Caine, Melvyn Douglas, Anthony Quinn, Jason Robards, Peter Ustinov and Christoph Waltz have two each. The most nominations in this category are shared between seven actors – Brennan, Jeff Bridges, Robert Duvall, Arthur Kennedy, Jack Nicholson, Al Pacino and Claude Rains, with four apiece. Christopher Plummer holds the distinction of being the oldest winner ever at 82 for “Beginners” and nominee for “All the Money in the World” at 88. The youngest winner is Timothy Hutton for his debut performance at 20 for “Ordinary People,” while Justin Henry is the youngest nominee ever at eight for “Kramer vs. Kramer.”