Oscars Predictions: Best Sound – Darius Marder’s Aural Vision For ‘Sound of Metal’ Is the Sure Fire Winner for the Sound Category 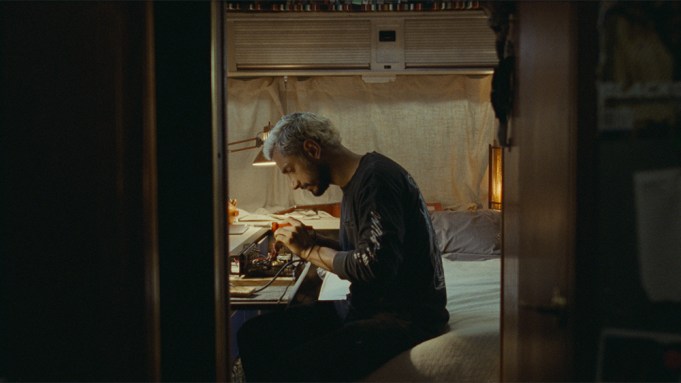 AWARDS PREDICTION COMMENTARY: This one has been sewn up for quite some time — one of the all-time-great winners of the category.

The Academy Awards, better known as the Oscars, is Hollywood’s most prestigious artistic award in the film industry. The most awarded films in Oscar history are “Ben-Hur,” “Titanic” and “The Lord of the Rings: The Return of the King” at 11 statuettes. The most nominated films in Academy history are “All About Eve,” “Titanic” and “La La Land” at 14. “La La Land” is the only film of the three to have lost best picture. The biggest Oscar “losers,” meaning most nominated and walk away with zero awards, are 1977’s “The Turning Point” and 1985’s “The Color Purple” at 11 each. This category’s history is a bit more complex to track since it’s been through many inceptions of the history of AMPAS. When it was split between sound mixing and sound editing, there are different record holders. Classic sound engineer Thomas T. Moulton and Greg P. Russell have the most nominations at 16, although the former netted five Oscars over his career. The latter has the record for most nominations and no win. Moulton has the most win record shared with Douglas Shearer and Fred Hynes, though they garnered 15 and 7 nominations. Richard King and Ben Burtt have the most wins for sound editing, with Alan Robert Murray having the most nods with 10.