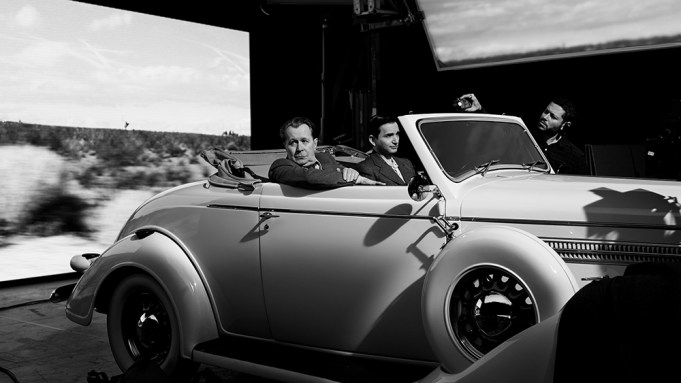 AWARDS PREDICTION COMMENTARY: With the most nominations of any film, Fincher’s take on old Hollywood has won virtually every award that’s been handed out in this space, with no real challenger to upset — unless you think “Ma Rainey’s Black Bottom” could go on a sweep, which is highly unlikely.

The Academy Awards, better known as the Oscars, is Hollywood’s most prestigious artistic award in the film industry. The most awarded films in Oscar history are “Ben-Hur,” “Titanic” and “The Lord of the Rings: The Return of the King” at 11 statuettes. The most nominated films in Academy history are “All About Eve,” “Titanic” and “La La Land” at 14. “La La Land” is the only film of the three to have lost best picture. The biggest Oscar “losers,” meaning most nominated and walk away with zero awards, are 1977’s “The Turning Point” and 1985’s “The Color Purple” at 11 each. Cedric Gibbons has the most nominations with 39, winning 11 over his career. The late Roland Anderson has the most nominations without ever winning with 15.