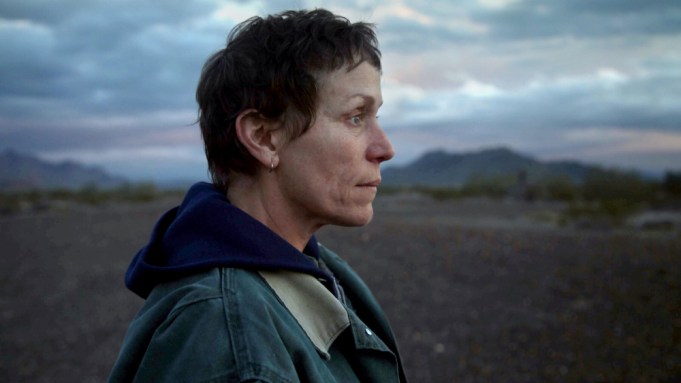 AWARDS PREDICTION COMMENTARY: It’s all come down to this. The longest awards season is drawing to a close, after an excruciating pandemic year that nearly destroyed the movie business. History looks to be made at the Oscars, with women and people of color getting recognition — but there’s also room for a surprise or two. In the winners tally, “Nomadland” is expected to be the leading film winner with four including best picture followed by “Ma Rainey’s Black Bottom” with three including Chadwick Boseman.

Netflix is presumed to be the leading studio with a predicted six wins, an increase from last year’s tally of four. The good news is that the streaming giant has a 50/50 shot in four additional races, which could bring them to a double-digit tally, which would be a record in the modern era (Metro-Goldwyn Mayer dominated the 1930s and 1940s).

It’s hard to bet against the winner of the PGA, the DGA, the Golden Globes and BAFTA. Still, “1917” and “La La Land” won those exact awards, then lost to “Parasite” and “Moonlight” (which won the drama Globe) respectively. In the end, though, the season has shaped up for “Nomadland,” and it’s one of the stronger contenders we’ve seen in the past 20 years.