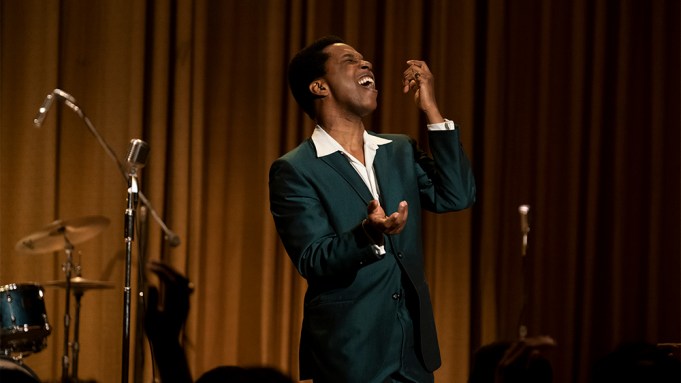 AWARDS PREDICTION COMMENTARY: With a double nom for acting and song, this is the place where Leslie Odom Jr. and his counterpart Sam Ashworth look to be rewarded. Odom will join Lady Gaga as the only double nominee to prevail, but “Húsavík” from “Eurovision Song Contest: The Story of Fire Saga” has received a big push from Netflix that could make it a spoiler.

Will win: “Speak Now” from “One Night in Miami” – Leslie Odom Jr., Sam Ashworth
Could win: “Húsavík” from “Eurovision Song Contest: The Story of Fire Saga”
Should win: “Io Si (Seen)” from “The Life Ahead”
Should have been here: “Edgar’s Prayer” from “Barb & Star Go to Vista Del Mar” – Annie Mumolo, Kristen Wiig