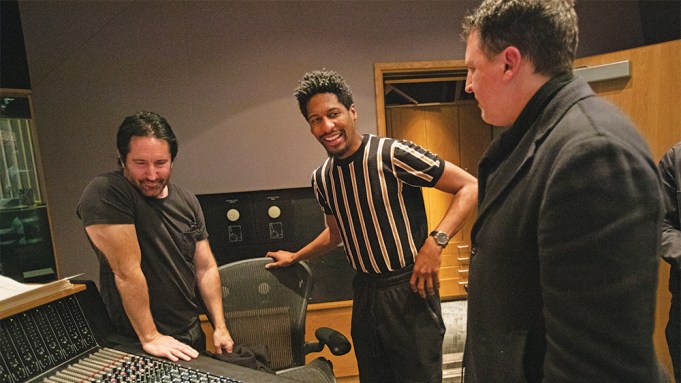 Despite double nominations for Reznor and Ross, only film titles are on the ballot, and “Soul” has landed every major prize. Even so, there’s no real consensus on what the upset pick is, though it could be the team’s other nominated composition on “Mank.”