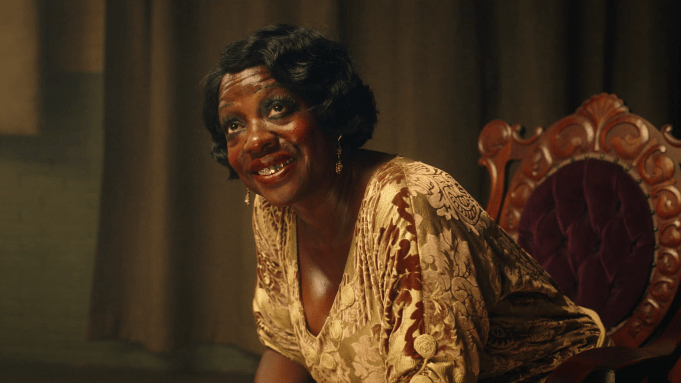 AWARDS PREDICTION COMMENTARY: History will be made with the first Black winners in this category, and it’s long overdue. “Ma Rainey” for the win.