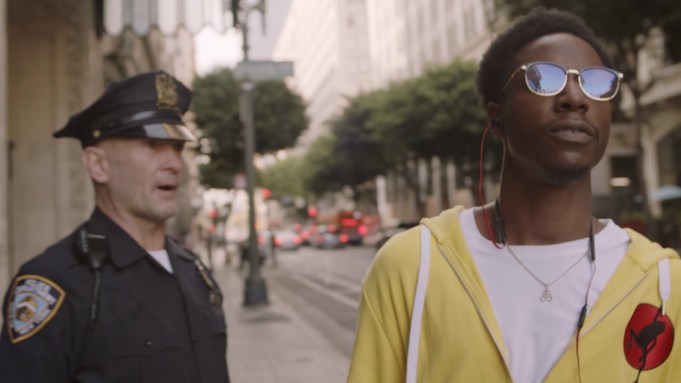 AWARDS PREDICTION COMMENTARY: The race for live action short is much closer, with “Feeling Through” and “Two Distant Strangers” both having their admirers. But given that the Derek Chauvin trial over George Floyd’s killing took place in the middle of voting, I’m predicting a victory for “Two Distant Strangers,” but not by much.