Oscars Predictions: Best International Feature – ‘Another Round’ Is Helped by Vinterberg’s Director Nom 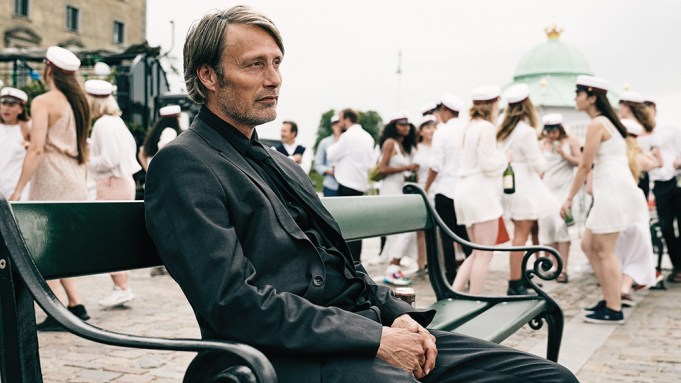 AWARDS PREDICTION COMMENTARY: With a directing nomination for Thomas Vinterberg, “Another Round” has led all year in this race. However, watch out for “Quo Vadis, Aida?,” which could spoil.