Oscars Predictions: Best Documentary Short – ‘A Concerto Is a Conversation’ Is a Safe Bet 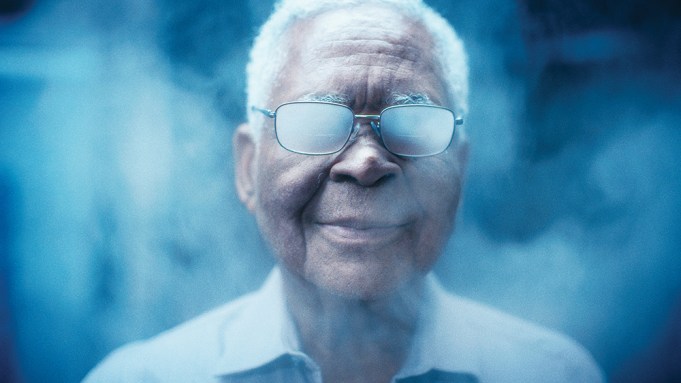 AWARDS PREDICTION COMMENTARY: The campaign for “A Concerto Is a Conversation” has been well executed and heartwarming. “Colette” and “Do Not Split” also have admirers that could appeal to international members.

The Academy Awards, better known as the Oscars, is Hollywood’s most prestigious artistic award in the film industry. The most awarded films in Oscar history are “Ben-Hur,” “Titanic” and “The Lord of the Rings: The Return of the King” at 11 statuettes. The most nominated films in Academy history are “All About Eve,” “Titanic” and “La La Land” at 14. “La La Land” is the only film of the three to have lost best picture. The biggest Oscar “losers,” meaning most nominated and walk away with zero awards, are 1977’s “The Turning Point” and 1985’s “The Color Purple” at 11 each. Charles Guggenheim has the most wins in this category with three while Malcolm Clarke, Walt Disney, Bill Guttentag, Robin Lehman and Sharmeen Obaid-Chinoy have a pair each. Guggenheim also has the most nominations with nine.