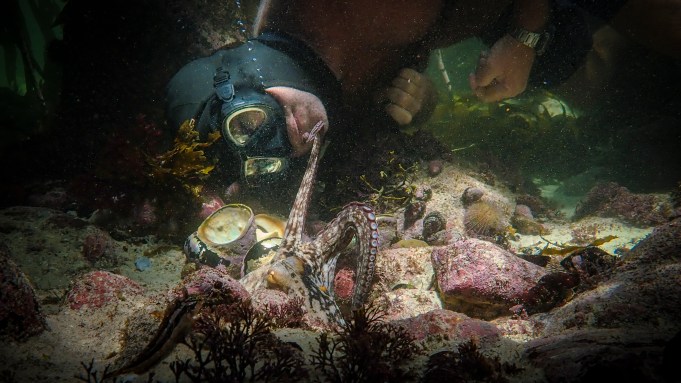 AWARDS PREDICTION COMMENTARY: It’s swept nearly all the guilds and is the feel-good film of the bunch. The timeliness of “Time” is a factor, but I think it just misses out, along with double nominee “Collective.”

Will win: “My Octopus Teacher” – Pippa Ehrlich, James Reed
Could win: “Time”
Should win: “The Mole Agent”
Should have been here: “The Way I See It” (Focus Features) – Dawn Porter