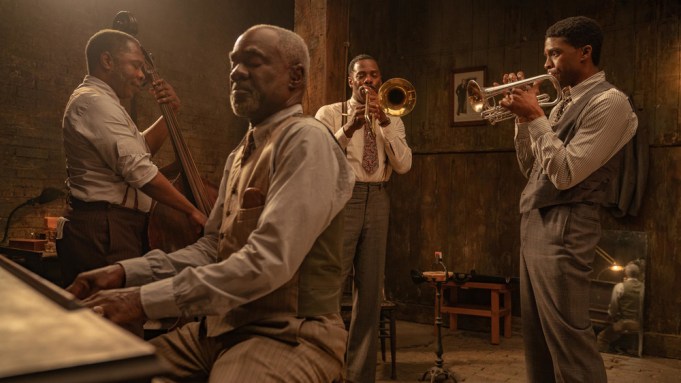 AWARDS PREDICTION COMMENTARY: With wins from the Costume Designers Guild and BAFTA, Roth will become the oldest woman, at 89, to win a competitive Oscar. “Emma” or “Mank” may have a shot with the international voting community.

The Academy Awards, better known as the Oscars, is Hollywood’s most prestigious artistic award in the film industry. The most awarded films in Oscar history are “Ben-Hur,” “Titanic” and “The Lord of the Rings: The Return of the King” at 11 statuettes. The most nominated films in Academy history are “All About Eve,” “Titanic” and “La La Land” at 14. “La La Land” is the only film of the three to have lost best picture. The biggest Oscar “losers,” meaning most nominated and walk away with zero awards, are 1977’s “The Turning Point” and 1985’s “The Color Purple” at 11 each. John Ford has the most wins in this category with four, with Frank Capra and William Wyler behind with three. Wyler has the most nominations of any director with 12, with Martin Scorsese next in line with nine.