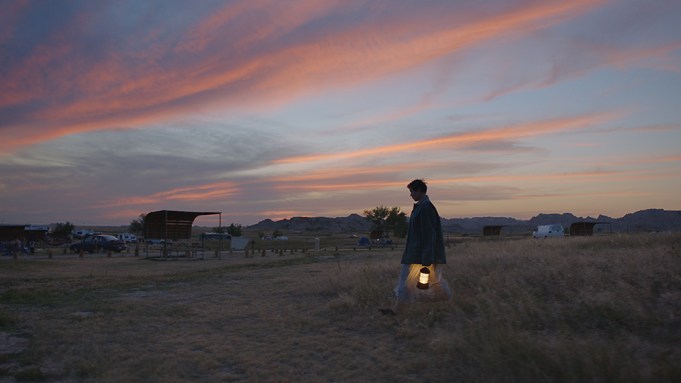 AWARDS PREDICTION COMMENTARY: This technical achievement for “Nomadland” has been a steamroller this season in this space, and will serve as another tack-on for its big night ahead. Even with ASC choosing “Mank,” which could be a viable threat, this seems safe.