Oscars Predictions: Best Animated Short – ‘Opera’ Could Upset ‘If Anything Happens I Love You’ 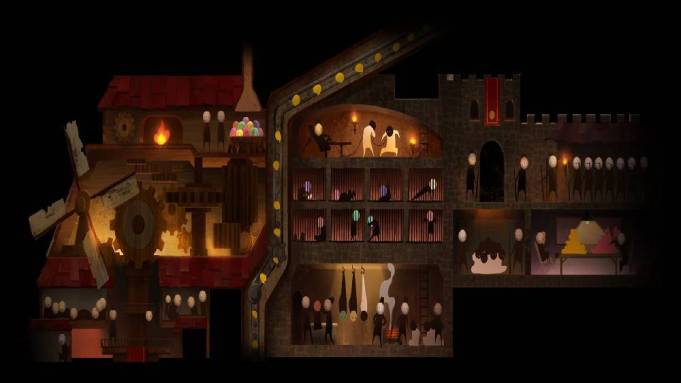 AWARDS PREDICTION COMMENTARY: The shorts are always wild cards, with no precursor to help identify the front-runner. In animated short, most are predicting Netflix’s “If Anything Happens I Love You,” but there’s been a lot of positive praise for “Opera” that could help it slip by.

The Academy Awards, better known as the Oscars, is Hollywood’s most prestigious artistic award in the film industry. The most awarded films in Oscar history are “Ben-Hur,” “Titanic” and “The Lord of the Rings: The Return of the King” at 11 statuettes. The most nominated films in Academy history are “All About Eve,” “Titanic” and “La La Land” at 14. “La La Land” is the only film of the three to have lost best picture. The biggest Oscar “losers,” meaning most nominated and walk away with zero awards, are 1977’s “The Turning Point” and 1985’s “The Color Purple” at 11 each. Walt Disney has the most wins in this category with 12 and nominations at 39. The shortest winning film ever is 1971’s “The Crunch Bird” at two minutes while 2007’s “Peter & the Wolf” is the longest at 33 minutes. 2012’s “Fresh Guacamole” is the shortest ever nominated at one minute and forty-four seconds.