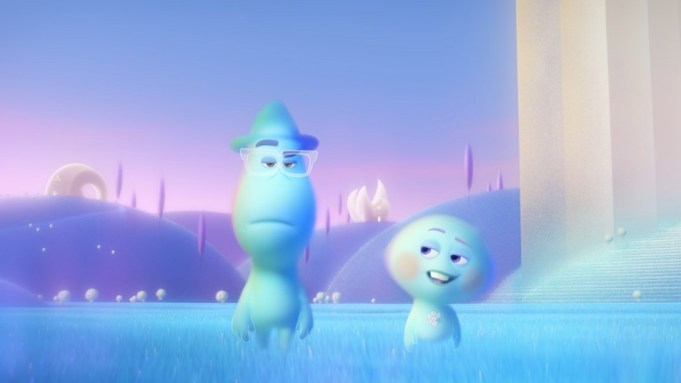 AWARDS PREDICTION COMMENTARY: Apple TV Plus and GKids were hopeful they could break up the “Soul” train (no pun intended) with “Wolfwalkers.” But Pixar, which has two other noms (one of which is also locked), seems to have this one in its pocket.

The Academy Awards, better known as the Oscars, is Hollywood’s most prestigious artistic award in the film industry. The most awarded films in Oscar history are “Ben-Hur,” “Titanic” and “The Lord of the Rings: The Return of the King” at 11 statuettes. The most nominated films in Academy history are “All About Eve,” “Titanic” and “La La Land” at 14. “La La Land” is the only film of the three to have lost best picture. The biggest Oscar “losers,” meaning most nominated and walk away with zero awards, are 1977’s “The Turning Point” and 1985’s “The Color Purple” at 11 each. The animated feature category was introduced in 2001 when “Shrek” was the first awarded. Five animators have won this award twice: Brad Bird, Pete Docter, Jonas Rivera, Andrew Stanton and Lee Unkrich. Bird and Docter are also among the most nominated with three, along with Ron Clements, Dean DeBlois, Travis Knight, Hayao Miyazaki, Rich Moore and Chris Sanders.