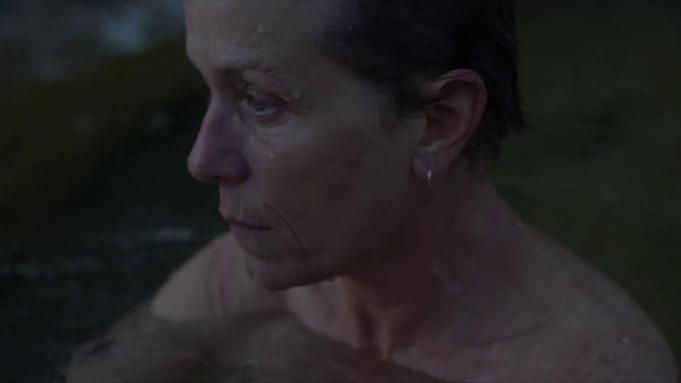 AWARDS PREDICTION COMMENTARY: Your Oscar pool’s success will likely bank on this category. Ultimately, any of the five could win it. Still, even with a different winner at each televised awards ceremony, the informal polling of Oscar voters suggests this could be down to Frances McDormand and Andra Day. By a hair, McDormand — the BAFTA winner — could emerge victorious, becoming the only three-time lead actress winner and just one trophy behind Katharine Hepburn’s record.

Will win: Frances McDormand, “Nomadland”
Could win: Andra Day, “The United States vs. Billie Holiday”
Should win: Vanessa Kirby, “Pieces of a Woman”
Should have been here: Yeri Han, “Minari”

The Academy Awards, better known as the Oscars, is Hollywood’s most prestigious artistic award in the film industry. The most awarded films in Oscar history are “Ben-Hur,” “Titanic” and “The Lord of the Rings: The Return of the King” at 11 statuettes. The most nominated films in Academy history are “All About Eve,” “Titanic” and “La La Land” at 14. “La La Land” is the only film of the three to have lost best picture. The biggest Oscar “losers,” meaning most nominated and walk away with zero awards, are 1977’s “The Turning Point” and 1985’s “The Color Purple” at 11 each. Katharine Hepburn has the most awards in this category with four. In contrast, 13 women have won two each – Ingrid Bergman, Bette Davis, Sally Field, Jane Fonda, Jodie Foster, Olivia de Havilland, Glenda Jackson, Vivien Leigh, Frances McDormand, Luise Rainer, Meryl Streep, Hilary Swank and Elizabeth Taylor. Streep has the most nominations in this category with 17, while Hepburn has 12, and Davis has 10. The oldest winner is Jessica Tandy at 80 for “Driving Miss Daisy,” and the oldest nominee is Emmanuelle Riva at 85 for “Amour.” The youngest winner at 21 is Marlee Matlin (“Children of a Lesser God”), and the youngest nominee at 9 is Quvenzhané Wallis (“Beasts of the Southern Wild”).