AWARDS PREDICTION COMMENTARY: A late entry at the end of the eligibility period, dramatic retelling of the real-life back-channel negotiations of the pivotal 1990s Oslo Accords between Israel and the Palestine Liberation Organization, “Oslo,” feels incredibly timely. With the star power of Ruth Wilson and Andrew Scott combined with HBO’s savvy campaign tactics, the Bartlett Sher feature could push past its competitors.

One of two films from Amazon Prime Video in this race, “Sylvie’s Love,” the Tessa Thompson and Nnamdi Asomugha vehicle, premiered at the 2020 Sundance Film Festival before getting picked up by the streamer. It entered into both television and film awards categories in its precursor run to the Emmys. It was shut out at the Globes (where it competed in musical or comedy film) and at SAG (where it submitted into the TV races). Though the TV Academy put it on this ballot, likely because of the power of its streamer, a win feels like a longer shot. If the television distinction is not swiftly and consistently embraced, it may be hard to justify awarding it with a trophy for that medium.

You can’t count out Dolly Parton in any visual media or musical art form. Her partnership with Netflix, amid a passionless crop of contenders, and you may just find the now four-time Emmy nominee getting her first trophy from the TV Academy. (With multiple Grammy Awards, if she wins she will be halfway to EGOT status.) What also helps is that the Debbie Allen-directed film is just one of two in this category that has a second nomination (in choreography). Admittedly, though, more serious fare usually takes this category, so it may come down to the mood of the voters while checking off their ballots.

Beloved news anchor Robin Roberts’ name likely did wonders for the biopic feature “Robin Roberts Presents: Mahalia” that tells the story of New Orleans-born crooner Mahalia Jackson. But while it has star power (including lead Danielle Brooks) and is definitely one of the higher quality ventures from the cable network, this is the only nod it managed. If voters feel it was vastly underrepresented, they could go all in on it here. It’s the dark horse of the category.

“Uncle Frank,” the other Amazon project, had minimal buzz on the circuit but was likely helped onto this ballot by Oscar-and Emmy-winning writer and director Alan Ball and the sheer star power of Paul Bettany, Sophia Lillis, the late Lois Smith, Margo Martindale and Stephen Root. Its problem, like its network counterpart, is that some critics groups (such as Indiana Film Journalists and San Diego Film Critics) recognized it with film awards. That muddying of waters can have drastic consequences in the race to Emmy. Just ask Steve McQueen’s “Small Axe.” “Uncle Frank’s” nomination is its reward. 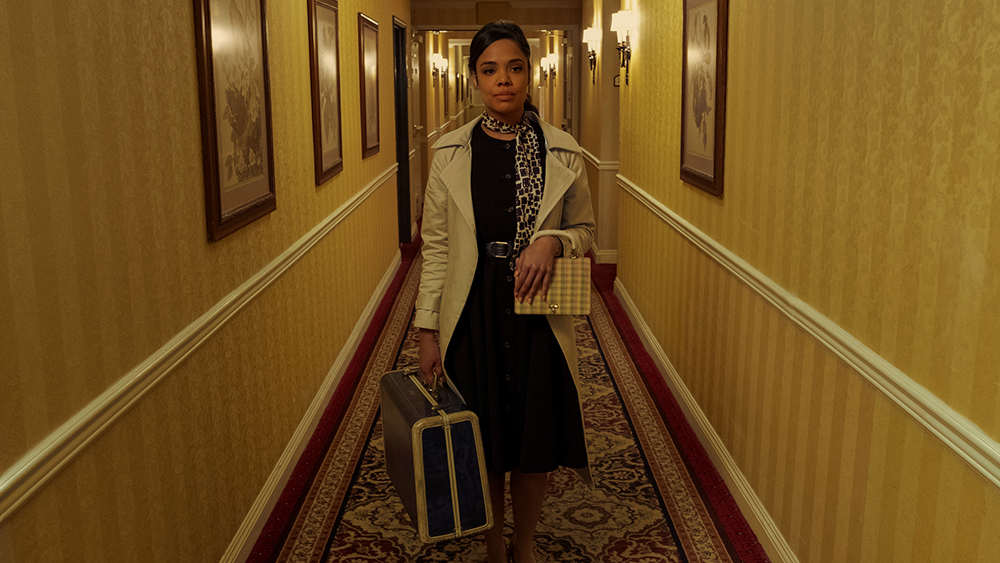 This category has continually undergone rule changes and inceptions over the years, making it misleading to account for significant historical wins and nominations. "Black Mirror" is a series with the most wins at three while "Sherlock" has the most nominations at four.

On the network front, HBO has the most wins in this category with 22 while NBC is second with nine. Netflix is the first and only streamer to have won this category - for three consecutive years with "Black Mirror."