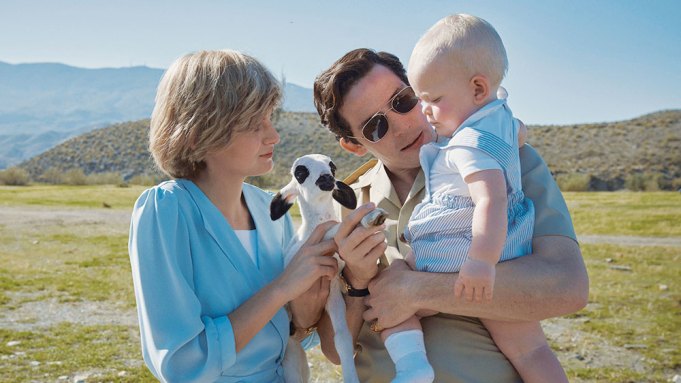 AWARDS PREDICTION COMMENTARY: It looks to be full steam ahead for Netflix’s “The Crown,” tied for the most overall noms this year with 24. There might be an opening for Disney Plus’ “The Mandalorian,” which could pose a threat to its frontrunning status, especially if voters are all-in for the streaming platform to go along with “WandaVision” in limited series.

Jonathan Majors and Jurnee Smollett of the now-canceled “Lovecraft Country” made history as the first two Black leads to be nominated from the same drama series, and if voters can’t check them off there, maybe a series win for a canceled inaugural series, which would be a first in history, could shake things up.

There are four shows that have won this category three times - "The Defenders," "Dragnet," "Playhouse 90," which all won consecutively, and "Upstairs, Downstairs."