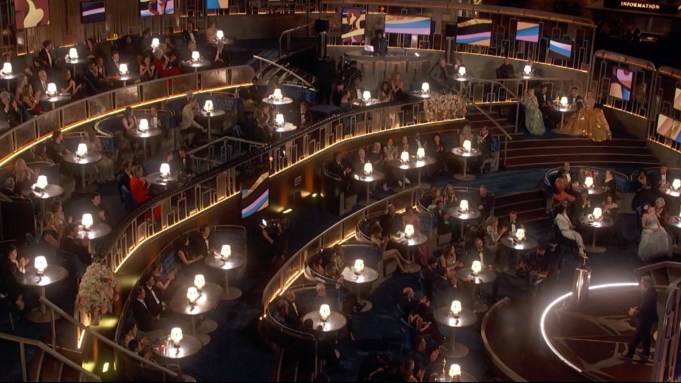 All awards and nominations lead to the coveted Academy Awards ceremony. As the industry’s leader in awards analysis, predictions and the entertainment business, you can find the key upcoming dates for this year’s awards season.

All critical dates are in bold. Oscar nominations will be announced on February 8, 2021, with voting set to take place from Jan. 27 to Feb. 1. The 94th Academy Awards (The Oscars) are scheduled to air live on ABC on Sunday, March 27 from the Dolby Theatre.

Check out the key dates below and bookmark the page.

30: National Board of Review awards announcement

5: American Society of Cinematographers (ASC) – Feature and TV entries due

10: BAFTA Awards round one voting begins

13: American Society of Cinematographers (ASC) – Spotlight and Documentary entries due (members only)

3: BAFTA Awards round one voting ends.

11: National Board of Review awards gala

27: 94th Oscars ceremony at the Dolby Theatre and televised live on ABC