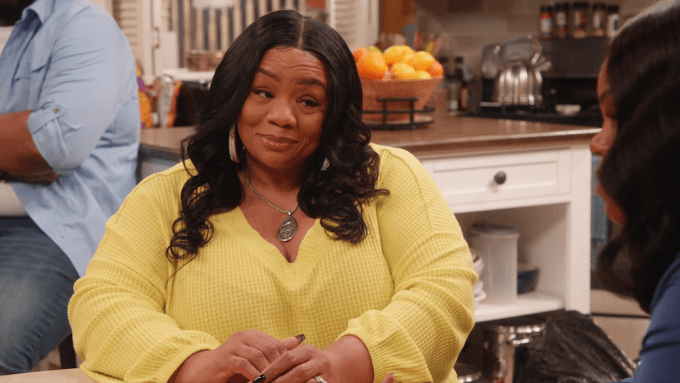 “The Ms. Pat Show” will return for its third season on BET+ on Feb. 23, and Variety is exclusively unveiling its trailer and key art. The Emmy-nominated series will depict Ms. Pat’s comedy career taking off as she tries to balance family and fame.

The “grown folks sitcom,” based on Ms. Pat’s real life story of going from an Atlanta teen mom and former convicted felon to a suburban Indiana mom, has illustrated the family’s ups and downs.

In Season 3, Ms. Pat is opening for one of her comedy heroes on a stand-up tour while still juggling her family life. According to the official announcement, as in its previous seasons, Season 3 will combine real-life issues using humor, leaving viewers wondering “Did she just say that?” and answering “Oh yes, they went there.”

“The Ms. Pat Show” streams on BET+, a joint venture between Tyler Perry Studios and BET and a subsidiary of Paramount Global. BET+ is a streaming service for predominantly Black audiences with shows including “Tyler Perry’s Zatima,” “All the Queen’s Men” and “The Impact Atlanta.”