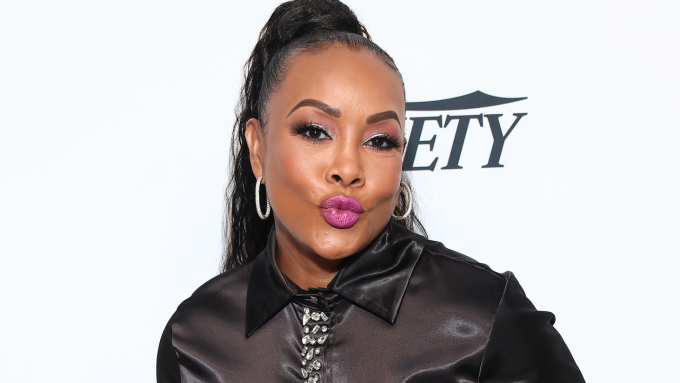 “People are hungry,” she said at the Variety Studio presented by Audible at Sundance. “Quentin [Tarantino], let’s go!”

Fox portrayed Vernita Green in Tarantino’s 2003 martial arts revenge drama “Kill Bill Vol. 1” and the 2004 sequel “Vol. 2,” opposite Uma Thurman and Lucy Liu. The first movie stars Thurman as the Bride, who swears retribution on a team of assassins (Fox and Liu among them) after they try to kill her.

There’s nothing official in the works, but Tarantino has mentioned a potential “Kill Bill Vol. 3” would focus in part on the daughter of Fox’s character as she sets out to avenge her mother’s death by killing Thurman’s the Bride.

Though her character doesn’t survive the original “Kill Bill,” Fox says she’d “absolutely” participate in the third film, should it ever come to fruition.

“I’ve been waiting,” she said. “They said it’s going to be my daughter growing up. I know he’ll figure out some kind of way…maybe I’ll be in a flashback. I’d love to work Quentin again and I’d love to work with Uma again. It was a lot of training.”

Fox, who was at Sundance to promote 3M’s film “Skilled,” a documentary about trade workers, even has dream casting to portray her offspring.

However, Fox hasn’t been in touch with Tarantino in some time.

“I haven’t talked to Quentin in a little bit. The last time I saw him I got invited to a party during his Oscar run for [“Once Upon a Time in Hollywood”], the film with Leo [DiCaprio] and Brad [Pitt]. He had a great part on Sunset. Now he’s a dad! He might be taking some time to enjoy fatherhood.”