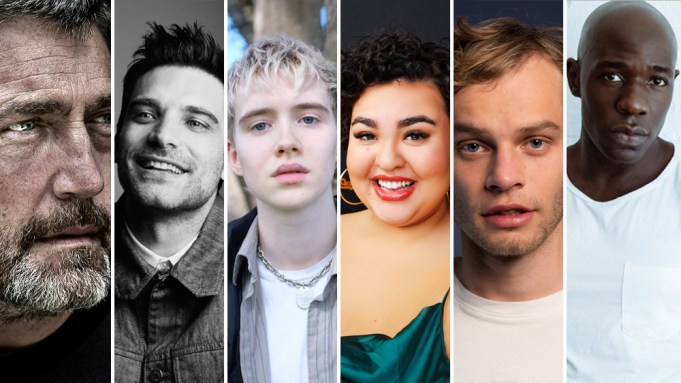 The “One Piece” live-action series at Netflix has added six new cast members, Variety has learned.

Based on the iconic Japanese manga of the same name, “One Piece” centers on Monkey D. Luffy (Godoy), a young man who embarks on a journey to become king of the pirates and find the celebrated “One Piece” treasure. The show was ordered for 10 episodes at Netflix back in January 2021. In addition to the manga, 20 seasons and over 1000 episodes of the “One Piece” anime series have been released to date along with 14 animated films.

“One Piece” is one of several live-action adaptations of popular anime and manga titles that Netflix has either already released or is preparing to release. Most recently, the streamer put out the live-action “Cowboy Bebop,” which was canceled after one season. The streamer also previously released the live-action film “Death Note,” based on the manga series of the same name. Netflix is also adapting several other titles into anime shows, including a “Scott Pilgrim” anime series.